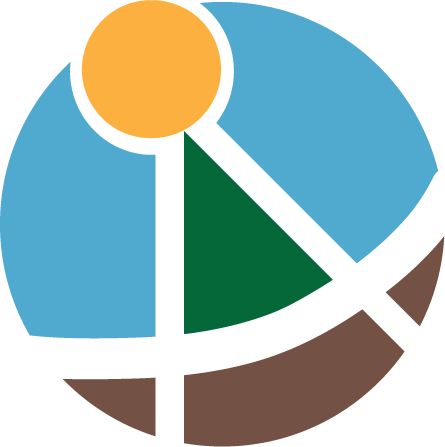 ARIES employes artificial intelligence to mapping natural processes, human beneficiaries, natural capital, and service flows to society in a powerful new way to visualize, value, and manage the ecosystems on which the human economy and well-being depend. ARIES seeks a more complete scientific narrative for discourse about ecosystem services, as a response to the realization that overly simplified conceptual frameworks could lead to inaccurate policy decisions.

ARIES strives to quantify the benefits that nature provides to society in a manner that accounts for dynamic complexity and its consequences, but keeps models clear enough to users to remain understandable, usable, and adaptable to conditions of varying data availability. Since the beginning of ARIES, we have concentrated our efforts on two main innovations:

ARIES has developed a networked software technology that redefines ecosystem service assessment and valuation for decision-making. ARIES interdisciplinary team develops an integrated modeling technology, named k.LAB since 2007. The technology and corresponding k.LAB software are generic, i.e., they can be applied to other integrated modeling problems. The innovations introduced with k.LAB have been taught at ARIES training events since 2013.

I have contributed actively to the ARIES software design, development and testing since 2007, and in ARIES training events since 2013.