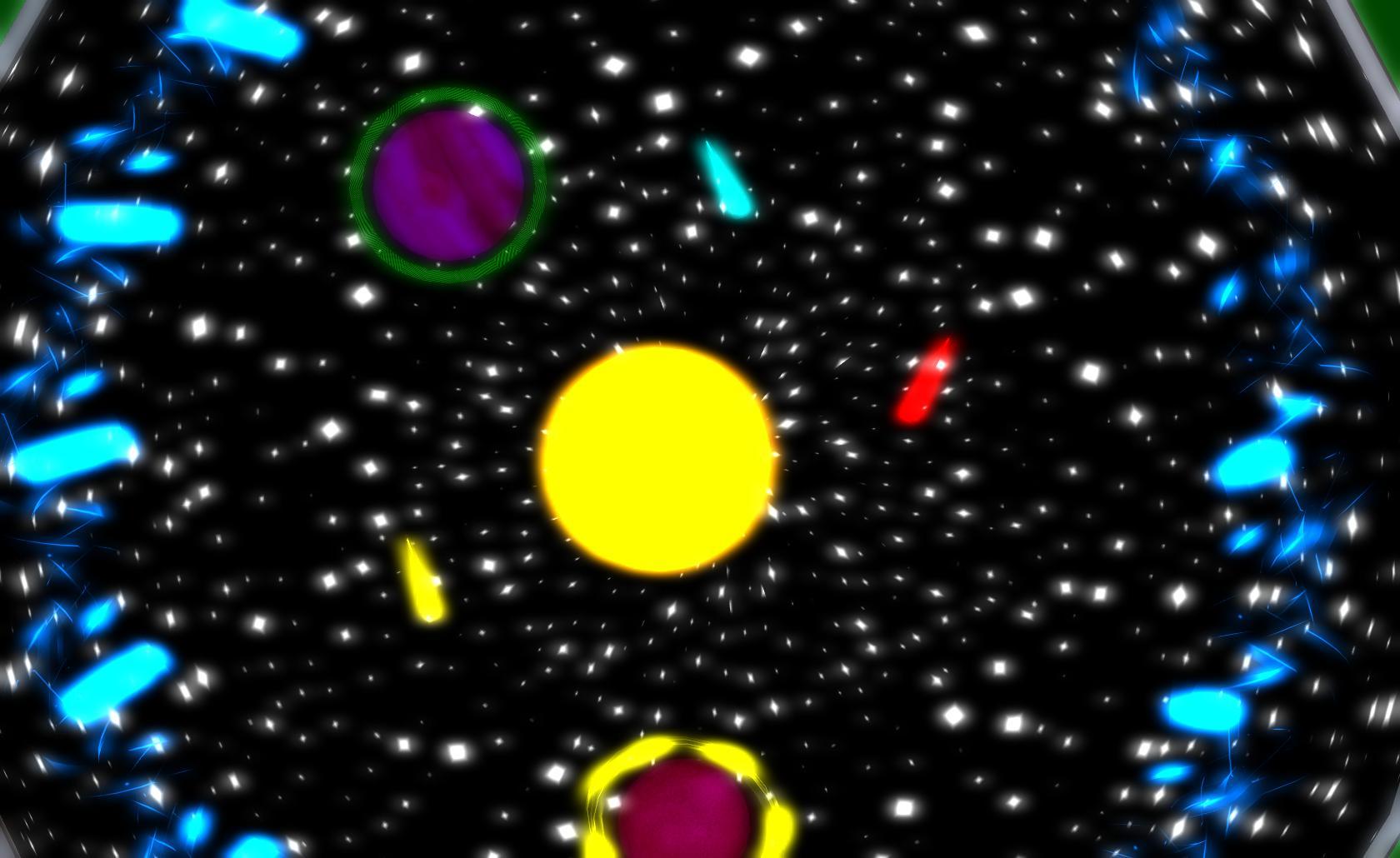 The project funded the establishement of the Space Internetworking Center (SPICE) in Xanthi, Greece focused on investigating mechanisms and protocols for terrestrial and space delay-tolerant networks and internetworking. Within three years of its establishement, SPICE has become a center of excellence, the first of its kind in Europe.

The SPICE project was based on four major pillars: exchange of know-how, upgrade of the existing facilities and the Delay-Tolerant Network testbed, research outcomes and knowledge dissemination.

SPICE developed cooperations with the European Space Agency, NASA and several universities and research institutes, including MIT, University of Cambridge, AALTO University, and University College London. NASA officially thanked SPICE team for the contributions it has made to the Interplanetary Overlay Network (ION) system.

I was involved as a member of the Steering Committee and led SPICE activities for environmental applications.